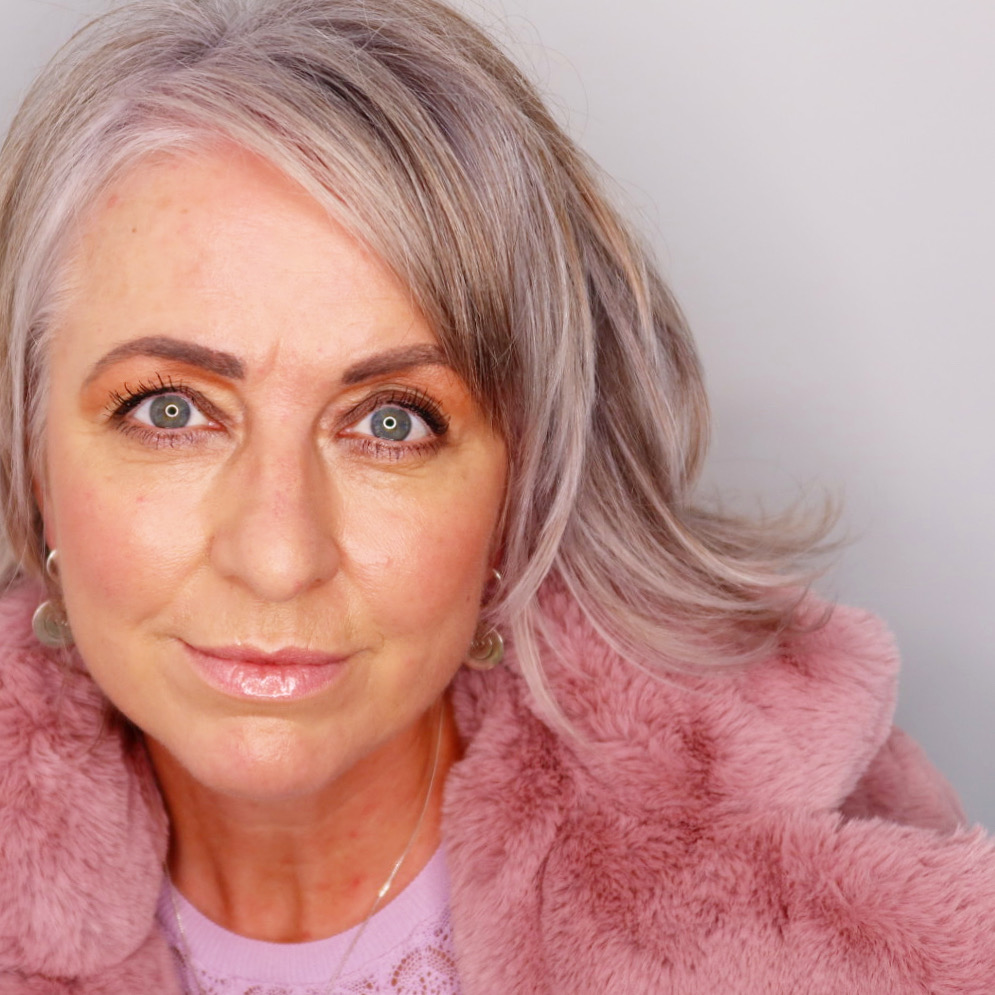 I don’t look like this today! I’ve spent the last 3 days enduring a bought of food poisoning. It started when I headed out for a walk on Sunday morning. I didn’t feel great when I put on my boots, but knew I had to take the dogs for a long walk.
Half an hour in, the stomach cramps started and I felt really faint. By the time I reached my normal stop at the cove, my head was throbbing and I was very dizzy. I realised there was little point calling anyone for help, as they were both asleep and by the time they found their way to me I could be home.
I crawled up the steep hill back, clinging on to trees and rocks…I must have looked like a complete weirdo all the way back to my cottage.
Once through the door I handed the dogs over, said ‘good morning’ and went straight to bed. And… I’ve been here ever since.
I’m 8lbs down so at least I’m happy to return to my pre Christmas weight – hurrah!
This reminded me of a story from about 14 years ago.
I was in a multiple car pile up on a busy motorway.
My husband called me to tell me there had been an accident. I told him I was stuck in the traffic so would be home in about 4 hours.
What he didn’t know was that I was waiting for my Land Rover to be put on a rescue vehicle as I had been shunted at speed from behind, into the vehicle in front. I had whiplash and the airbag had deployed, but apart from that I was all good.
I arrived home via rescue truck several hours later.
As the truck turned into the drive my husband ran out to prevent the truck entering our property, only to see me waving from the passenger seat. He then saw what remained of my vehicle and was completely stunned.
I calmly jumped down from the truck and told him I’d had a bit of a prang which may need some attention (new front and rear end!)
He was speechless.
It was only then he realised I had been in the accident.
There was no point worrying him or anyone else as I was fine.
He knows to always expect the unexpected from me. I’m great in a crisis and never suffer with self pity or make a fuss about anything.
I always just dust myself off and carry on.
#strongwomen #over50 #silverhair #shortstory #strongwoman #alphafemale #bulletproof